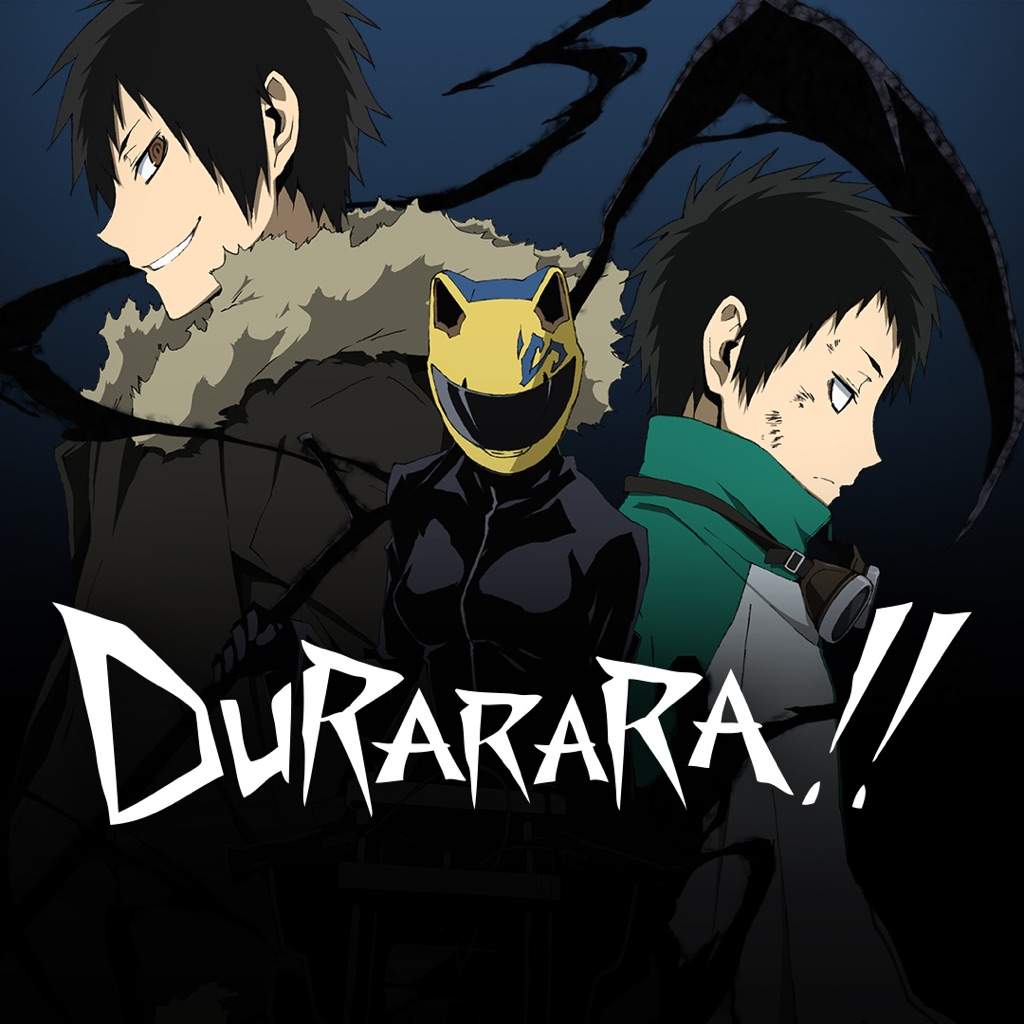 Anri is trying to use her special abilities to try and stop the Yellow Scarves’ attacks but it also makes her a target. This puts Masaomi in a bad position as the leader but Mikado also finds himself in a similar situation that Masaomi was when he quit the first time.

Definitely an interesting episode. Mikado has some of the same types of decisions to make as Masaomi but they are pretty close to being on opposing sides. Also Anri trying to solve the problem and then being in a similar situation to Masaomi’s ex but also being a different person with different abilities. I’m scared and excited to see what comes next.